I often heard people say that to be a writer you need to be at least a bit insane. At first I thought this was slightly offensive, but then I found out that those spreading what at the time I thought to be an ugly rumor were the authors themselves. I have always been a writer, but it wasn’t until recently that I decided to take the dive and seek a publisher. This is where the madness came in. Until then I was writing just for myself and half the time I didn’t even bother to edit my writing. Now I am exposed to what others think. 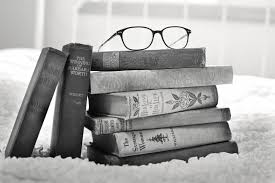 Until yesterday I was being eaten up by the blues about my WIP, a “spin-off” (not a sequel) to my rom com Loved You Always. I have been down on myself from the get go. “This is not a good story”, “This is boring”, “There no feeling to this”, “Marcy does not sound like herself anymore”, and so on. I agonized over plot, dialogue, love scenes, character traits and quirks, you name it. I almost gave up on the manuscript but I was already in 30K words so–not being a quitter–I just couldn’t do it.

Yesterday, I decided to read it from the beginning. And I was amazed at how not-bad it was. In fact, it was actually good. Yes, it needed some tweaking here and there but other than the usual revisions/edits it was a perfectly healthy rom com manuscript. I laughed at Marcy’s usual quirkiness and at the antics and fierce friendship of her sidekick, Celia.

And hence the madness. Being a published writer means allowing yourself to be vulnerable, to expose your inner thoughts to strangers. You know that dream everybody has of walking naked in your classroom or office? It’s kind of like that. You are exposed to ridicule. Considering writing comes from the heart, any criticism often feels like a personal attack. Sometimes it makes you mad but more often than not it breaks your heart and makes you doubt your choice of career. 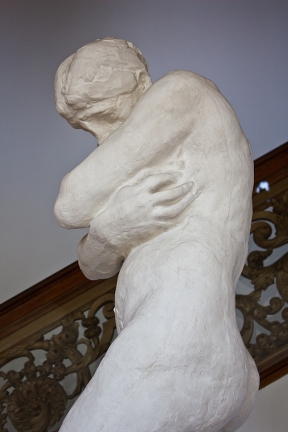 In spite of the paralyzing fear of what readers may say about their writing, a writer always seems to persevere, never giving up even when faced with often cruel reviews and the worst criticism of all; their own. Which in itself proves that we writers are crazier than the Mad Hatter.

But what a lovely madness it is.