My second novel, Desert Jewel, was about Milenda, an African princess and her love, Jaali, a man from the Northern lands. I wanted to include Africa as a setting because—well, because I lived there for many years and I loved it. A children’s author I love, Nancy Farmer, set a lot of her middle grade stories in Africa and I always wanted to do the same. My Africa is half-real, half made-up.

But back to the characters. Even though Milenda and Jaali are from different ethnic groups, that is not what the story is about. The story is about two strong young people who against all odds meet and fall in love. Two people who want to change the world but don’t know how. Two young lovers who find themselves the center of something dangerous and much bigger than themselves. 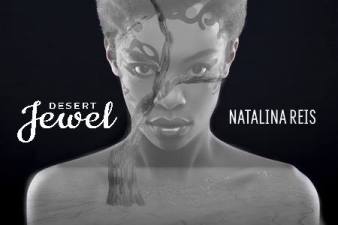 Both Milenda and Jaali were carved out of the idea that nothing is ever the way it seems and that everybody, no matter who they are, carry pain of one kind or another inside their hearts.

Milenda is privileged and sheltered and yet, she is not spoiled or blind to the injustices around her. She wants to change her society, she wants to make it better to all who suffer due to her world’s ways and beliefs.

Jaali is poor and has suffered unimaginable pain as a slave. However, he is not bitter or angry at the world. He is forgiving and kind.  He loves with all his heart and soul. In the words of Sid, the sloth from “Ice Age”, Milenda and Jaali complete each other. (Sorry. Couldn’t resist!) 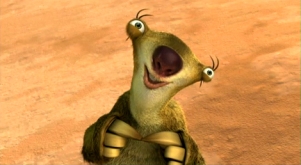 But the one character who started it all is Milenda’s sidekick, Mjusi. Mjusi is not a human. He is a flying lizard, or a mini-dragon if you prefer. He doesn’t speak, but he plays an important part in the story. He is not just lonely Milenda’s only friend but also the one character that helps the story move forward, the comic relief when we need to laugh, the available shoulder when we need to cry.

Which comes to show that often the sidekicks are as important as the main characters. Mjusi, like Marcy, will have his story—or at least more of his story—told in the near future. There may be a few surprises about his origins and I’m certain he will surprise me yet again!