As a linguist and a writer I am of the opinion the English language needs a new word, one that will translate and classify these feelings I have been having for a while. I think technically it’s envy or jealousy but in truth it is not. Let me explain. Envy and jealousy both evoke very negative feelings, some that in fact are normally accompanied by ill-wishing and even thoughts of revenge. If you’re envious of someone you might be sticking needles in that voodoo doll you bought on your last trip to New Orleans, right? Same with jealously which blinds you to facts and creates a sort of psychosis that makes you say and do some serious stupid stuff.

That is not what I’m feeling. Much to the contrary, this feeling is one of contrasts; if on one hand I am “envious” of someone’s success, I do not begrudge him/her that. In fact I am excited and happy for them. I want them to succeed. I’m happy that they are reaping the well-deserved fruits of their hard work and hope it only gets better. So what do I call this frustration and heartache I feel when I see other writers being successful while my books languish in total obscurity, collecting cyber dust on their pretty cyber covers?

The “experts” claim that the closest word to describe what I am feeling is “aspire” or “admire”, which I do, but there’s another layer to it. Aspiring to do something or admiring someone does not normally bring heartache with it, that terrible feeling of failure and/or rejection. It’s almost like a blend of aspiration and melancholy, so maybe we should induct the word aspircholy into the dictionary. Before you reject the idea hear me out.

The word aspire literally means to strive for and the suffix choly comes from the Greek word for bile. So if you put them together in a noun you get bile-producing admiration which is a lot less negative that envy or jealousy, right? Come on, guys, work with me. The word even sounds like asparagus and broccoli put together which everyone knows are great for your health.

All kidding aside what are some words you wish actually existed to express feelings or name something that so far no-one has been able to clearly classify? 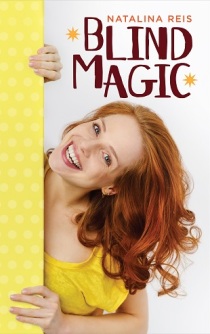 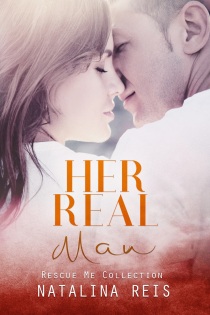