Wuthering Heights by  Emily Brontë- This Gothic, wildly disturbing romance wouldn’t normally be my pick. After all, the characters are not very likable at all (normally a big no-no for me). But this is the ultimate love story. The story of a love so strong it defied even death. It reminds me a little of when Spike, the vilest vampire in Sunnydale (yes, I’m talking about Buffy the Vampire Slayer) volunteers to basically lose his mind (as he acquires a conscience) for the chance at being loved. It’s unrealistic, heart wrenching, and oh-so romantic. 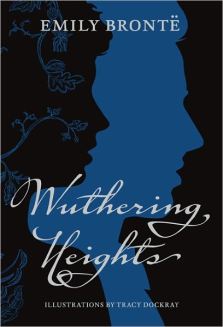 Persuasion by Jane Austen- Now if you follow me on Facebook or other social media you know I am a Jane Austen groupie. But unlike most people I count Persuasion as my favorite of all her books. I think it’s because I like the fact that this young woman, this wall-flower, who has been used by everyone and misled by a trusted friend gets her second chance at love.

Harry Potter by J.K. Rowling- What’s not to like about Harry? The storytelling is amazing, the characters fantastic, the messages outstanding. What can you say about a woman who started a whole new craze about weird-tasting jelly beans? No matter how old I get (and I was already a mom when it was first released) I will always love Harry.

Mortal Instruments by Cassandra Clare – Okay technically, just like Harry Potter, this is not one book but a series. So let’s just pretend this a giant novel, okay?  I don’t know Cassandra Clare even though I am well aware of the ugly stories circulating about her, but her writing is amazing. Her stories are heartfelt, the characters so relatable and likable (just finished reading Lady Midnight and already in love with a bunch of the characters, especially Mark), and the undercurrent of death-defying love stories…enough said! 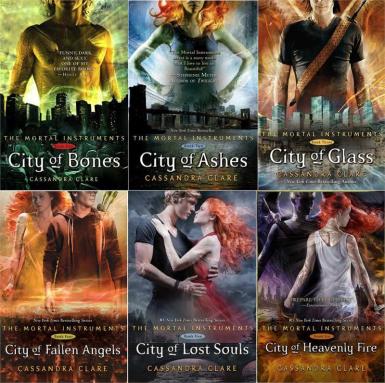 The Book Thief by Mark Zusak- Yes, a Middle Grade book is one of my all-time favorites. This is a brilliant book and if you never read it, stop reading this blog right now and order it. The writing is spectacular. To have a story narrated by death seems a bit grim at first but becomes so human, so unbiased. Mark Zusak was able to make us see the two sides of the war and understand why some very decent people did not fight back the horrors of the Nazi Germany. Poetic, tragic, and still so full of hope.

I just realized that three out of my five top favorite books are written for people who are a lot younger than me. So congrats Young Adult writers. You guys are doing an amazing job. You’re creating great literature that is unaffected and very attractive to all ages.

Either that or I haven’t quite reached maturity yet. 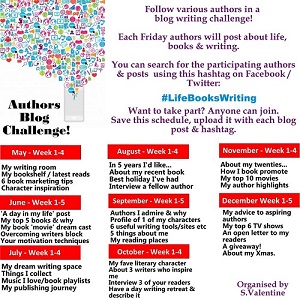