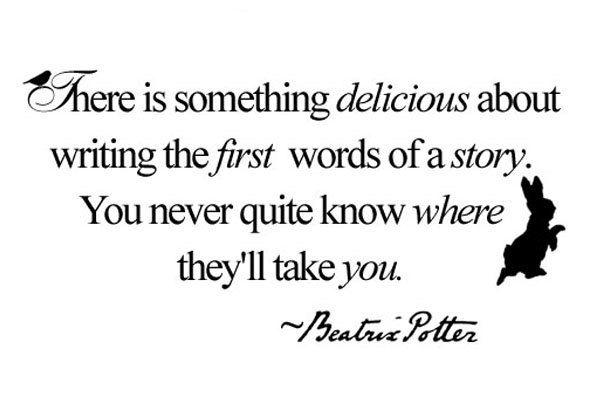 I love writing, that’s not a secret. I take great joy thinking of words and putting them together to form sentences which then turn into stories. I just finished the last edit for my book (that will be published in January) and I keep thinking, “Wow, did I really write that? I have some skills!” Okay, okay I would never say that out loud, but it is very rewarding to read your own work and realize you can actually write. It’s not too different from the joy and pride of being a parent. In fact, many writers refer to their books as their babies. They are not kidding. They ARE their babies and as I am getting ready to put mine out into the world, I am delighted and scared out of my wits. What if people don’t like it? The reasonable side of me knows there will be people who most definitely won’t like my novel. They may even hate it with a passion. I also know that some of those individuals will be ruthless when leaving a review. You know you shouldn’t worry about that because some will love it and enjoy it, but you still worry yourself sick.

Releasing a book it’s a bit like walking naked into a room full of people. You are in a very vulnerable position, you’re exposed. A lot of yourself, that you care to admit it or not, went into the writing of that book. So, in some ways you are giving away secrets, parts of you never shared with anyone before. It’s nerve wrecking and liberating at the same time.

Almost exactly one year ago I decided to participate in the National Novel Writing Month. I had no idea whether I would be able to finish it or not. In fact, at first I didn’t even have a story. I had a piece of flash fiction I had written for my local writing group, the fabulous Sippy Cups and Semantics and that was all. I am not much of a planner when it comes to writing. I do a sketchy plan (very sketchy) and then I just run with it. So on November 1, 2014 I had a little over one thousand words, the beginning of what I was hoping would be a romance. I had nothing. I had two characters, a mystery that even I didn’t know what it was, and a title. It was one of the most exhilarating months of my life. I wrote every chance I got; first thing in the morning before going to work, during my lunch break, right after work and into the wee hours of the morning. On November 31 I had a fifty-thousand novel written. I felt awesome. The proud “mom” of a full size baby novel.

I saw the same positive effects of writing in the eyes of a few of my students this week. I managed to convince a select small group of 5th graders to do the Young Writers Program for NaNoWriMo. A couple of these students I knew enjoyed writing and there was a good chance they would love the challenge, but in the same group there was also a few kids who normally will tell you they hate writing. Writing is boring, writing is hard work, why do we have to write? I was surprised and delighted when they accepted the challenge and I was even more surprised with the results. Only one met his goal but they all wrote and they all shared tidbits of their story with me and with each other. They had flights of fancy and plot twists planned, characters drawn in their heads, settings picked. They took every occasion they could find during the month of November to tell me when something changed in their stories. And when I came to congratulate them for a job well done and to tell them I would love to read what they came up with, I got hugs and thank yous and “can we keep doing this?” I was floored. Were these the same kids who claimed to hate writing? Somehow writing or even just planning their stories gave these students a sense of freedom. Freedom to be themselves, to give their imaginations a wide rein, to just dream.

For the past few months, life has been complicated to put it mildly. People I cared about and thought cared about me turned out to be fair weather friends. My job, which I had loved, became a place I have to drag myself to every morning and where I second guess myself constantly. Through it all writing has sustained me and given me the motivation to get up in the morning and look forward to the future. Writing (with a little help from yoga) it’s my therapy.